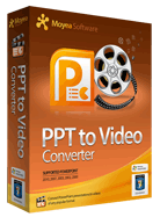 Self Help Desk
You have the opportunity to have a conversation with yourself like you were in someone else's shoes.
$0.99 ➞ free today

YoWindow Weather
YoWindow is a unique new weather app. The magic of YoWindow is a living landscape that reflects your actual weather.
$2.99 ➞ free today