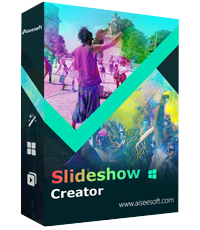 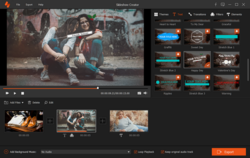 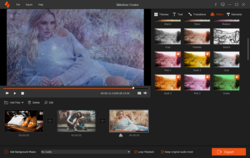 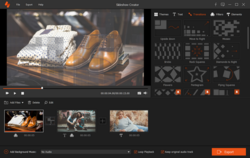 Aiseesoft Slideshow Creator is an extremely easy-to-use tool to make slideshows in minutes with customized options and ready-made templates.

An exclusive 40% discount is for all GOTD users. 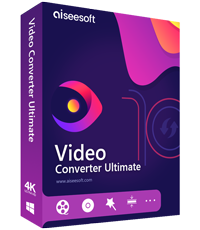 Aiseesoft Video Converter Ultimate is an all-in-one multimedia utility. Handling digital videos and music, even DVDs, it can convert, edit, compress, and enhance videos (3D and 8K/5K/4K files included). Note: In its latest upgrade, it has updated its toolbox with multiple useful functions. And it can create MVs in simple clicks and collage video/images to create a video on multiple screens. 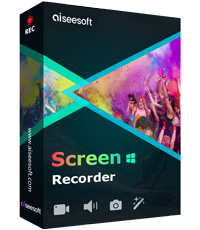 Aiseesoft Screen Recorder is the all-in-one video, audio, and screen capture software for users. Whether recording video or audio from your Windows PC and Mac, or creating video presentations for a game, video meeting, or your tutorial course for sharing, you can take it in your list. 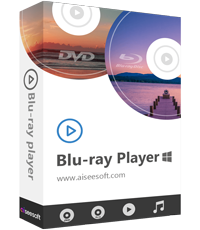 Aiseesoft Blu-ray Player is a multi-functional Blu-ray and DVD player on computer. It plays the Blu-ray/DVD disc, folder, and ISO files smoothly with customized controls. Moreover, it can be a common media player to play almost all video and audio files, like MP4, MOV, MKV, AVI, MTS, M2TS, FLV, MP3, AAC, AIFF, FLAC, and more, even 1080p and 4K video supported. 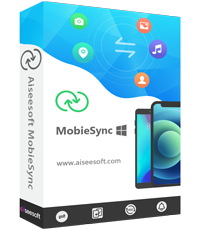 Aiseesoft MobieSync is the best phone data manager for iPhone (iOS 15 supported) and Android. It helps you to manage your contacts, videos, photos, music, and messages from phone on computer easily. Working as the file transfer, MobieSync syncs data from iPhone and Android phone to computer, and import files from computer to mobile phone in simple clicks.

All File to All File Converter 3000
Developed by Head Document Tool Software, Inc.

Note: Cannot find the registration window? Just click the register button (A key image) from the top menu to register this software successfully.
Please be aware that this software is only one-year license. To guarantee that you can use the full functions, please activate giveaway license ASAP.

Moving Story 3D
Solve the puzzles and move to the next step of the story.
$5.99 ➞ free today

Next Time I'm Up Reminder
Next Time I’m Up Reminder uses your motion to alert you of your tasks when you get up and start moving.
$0.99 ➞ free today

Word Flood PRO
Create as many words as you can before the board is flooded!
$1.99 ➞ free today