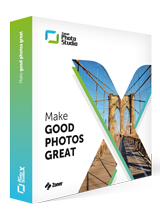 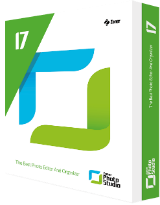 Zoner Photo Studio 16 Pro
User-friendly Windows software, whose №1 advantage is that it brings every feature you need in a single package.
View Details

Defender Heroes: Castle Defense - Epic TD Game
Use the power of the bow and crossbow to defend the realm and the kingdom from attacking enemies.
$1.99 ➞ free today